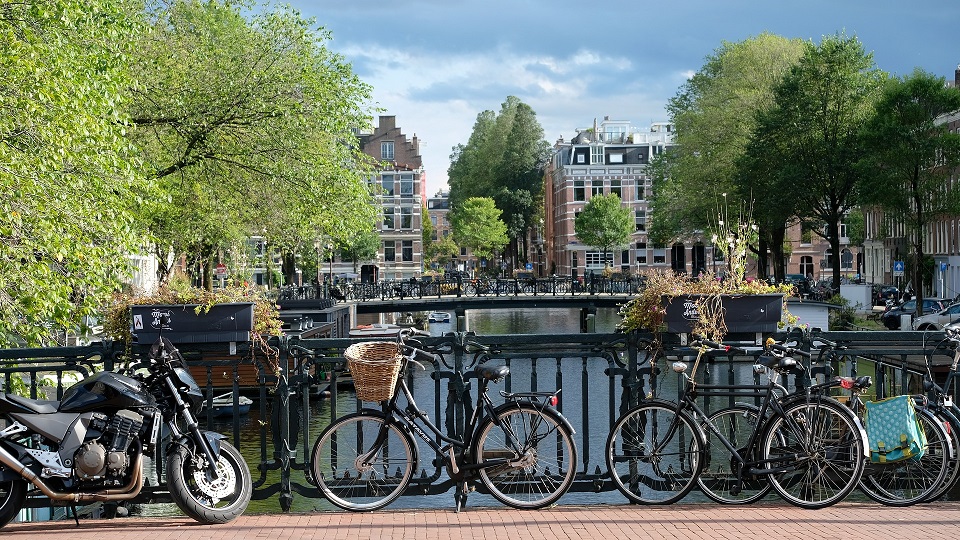 The City of Amsterdam

Amsterdam – town with fan-shaped canals, city where Spinoza and Descartes once lived, place of free thinkers and merchants, town with metropolitan features, attractive destination for young people. Its rich and poignant history can be admired during a boat ride in its 17th century circular canals (Unesco World Heritage), at the Anne Frank House, the Rijksmuseum, the van Gogh Museum and, conveniently around the corner, the Stedelijk Museum.

Amsterdam will impress with its modernity among history and its notorious tradition of not being traditional. Long ago, the government deemed it safer to rule from The Hague. But like everybody likes to be in Amsterdam, even the Monarch has its own residence in town.

Amsterdam is worth a visit.

The Euro is the official currency in The Netherlands. Foreign currency can be exchanged at the Amsterdam Airport and at most hotels, banks and exchange offices throughout the city.

The entry formalities for The Netherlands vary according to the country of origin. For citizens of the European Union Member Countries, a valid identity card is sufficient. Please address enquiries about entry and vaccination requirements to your travel agent or to the local Dutch consulate. 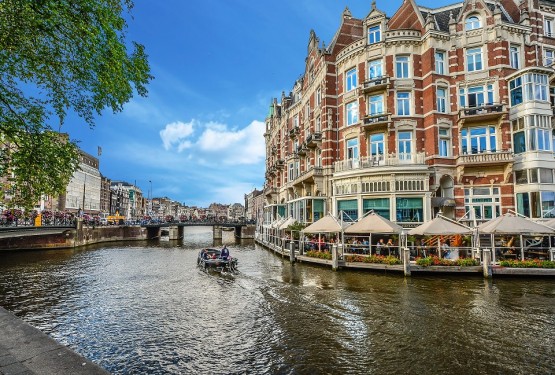 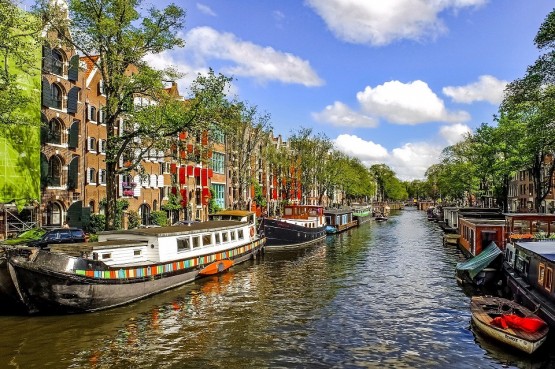